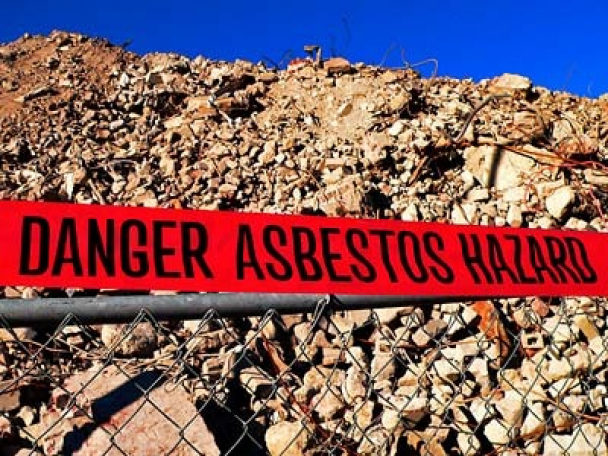 The global campaign aims to eradicate the mining and use of asbestos (chrysotile).

The Southern Initiative Globalization Trade Union Rights congress (SIGTUR) discussed and debated the need to join the global campaign for an asbestos-free world.

Glenn Thompson, AMWU Assistant National Secretary an affiliate representative of the Australian Council of Trade Unions (ACTU), said” The global campaign aims to eradicate the mining and use of asbestos (chrysotile). Tens of thousands of workers, their families and the community are affected by this killer material every year.

The time to put a permeant ban on the use of asbestos is “NOW”.

Asbestos is used frequently in the manufacturing of many products manufactured in those countries not signatory to the treaty. A global ban is critical to ensure we rid asbestos from the global supply chain. 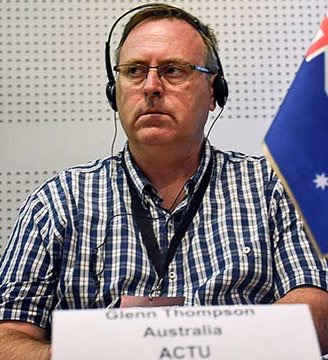 Australia is one of 64 countries that has signed the treaty banning asbestos. In 2017 the Brazilian Supreme Court determined that a ban will apply reducing 15% of overall global production.

Based on 2016 preliminary estimates Asia’s asbestos exposure and future asbestos related decease (ARD) is growing rapidly with 77% of the world’s consumption.

Bro. Thompson said” Asbestos is a market failure, with neoliberalism adheres to a global free market. Neoliberalism believes in the omnipotence of the market and that any failure will be corrected by its “invisible hand” try tell that to the people of SE Asia and their daily exposure to asbestos”