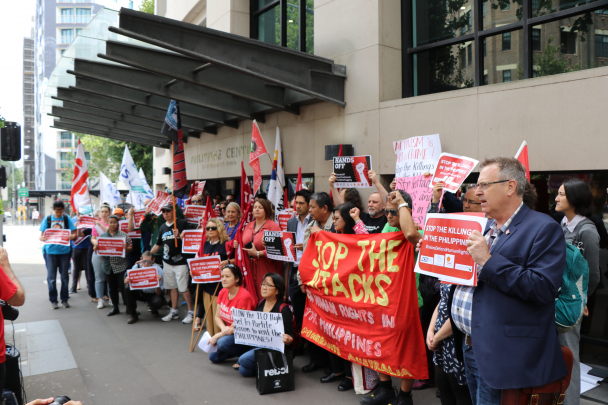 Global Unions Rally In Solidarity With the Philippines Unions

The persecution of labour organisations in the Philippines infringes on freedom of association and the right to organise.

On the 10-11th December civil society and the global union movement stood together in condemning the recent raids, arrests and extrajudicial killings of 45 trade union leaders in the Philippines. The Philippine government, led by President Duterte, targets unionists, journalists, human rights activists and organisations critical of the regime in a process known as ‘red tagging’. These people and organisations are falsely labelled as terrorists and targeted with harassment, arrests, and violence. 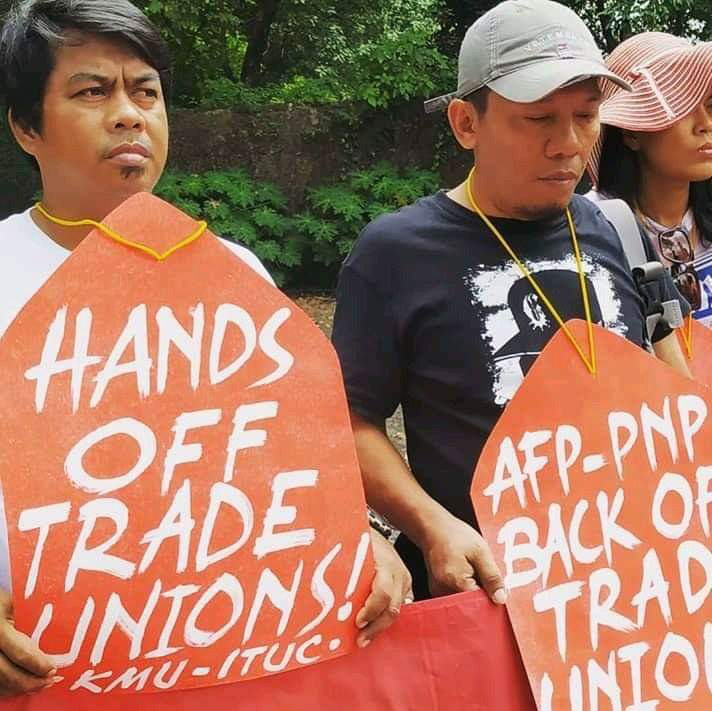 The persecution of labour organisations in the Philippines infringes on freedom of association and the right to organise. Labour organisations have been unjustly targeted as fronts for armed struggle movements, with state police fabricating firearm possession charges by planting weapons and ammunition. The raids, arrests and current political climate have been effective in preventing workers from organising within the trade union movement. 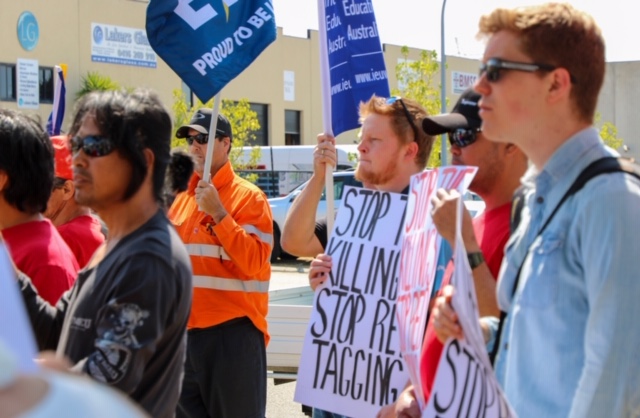 We urge the government of the Philippines to: 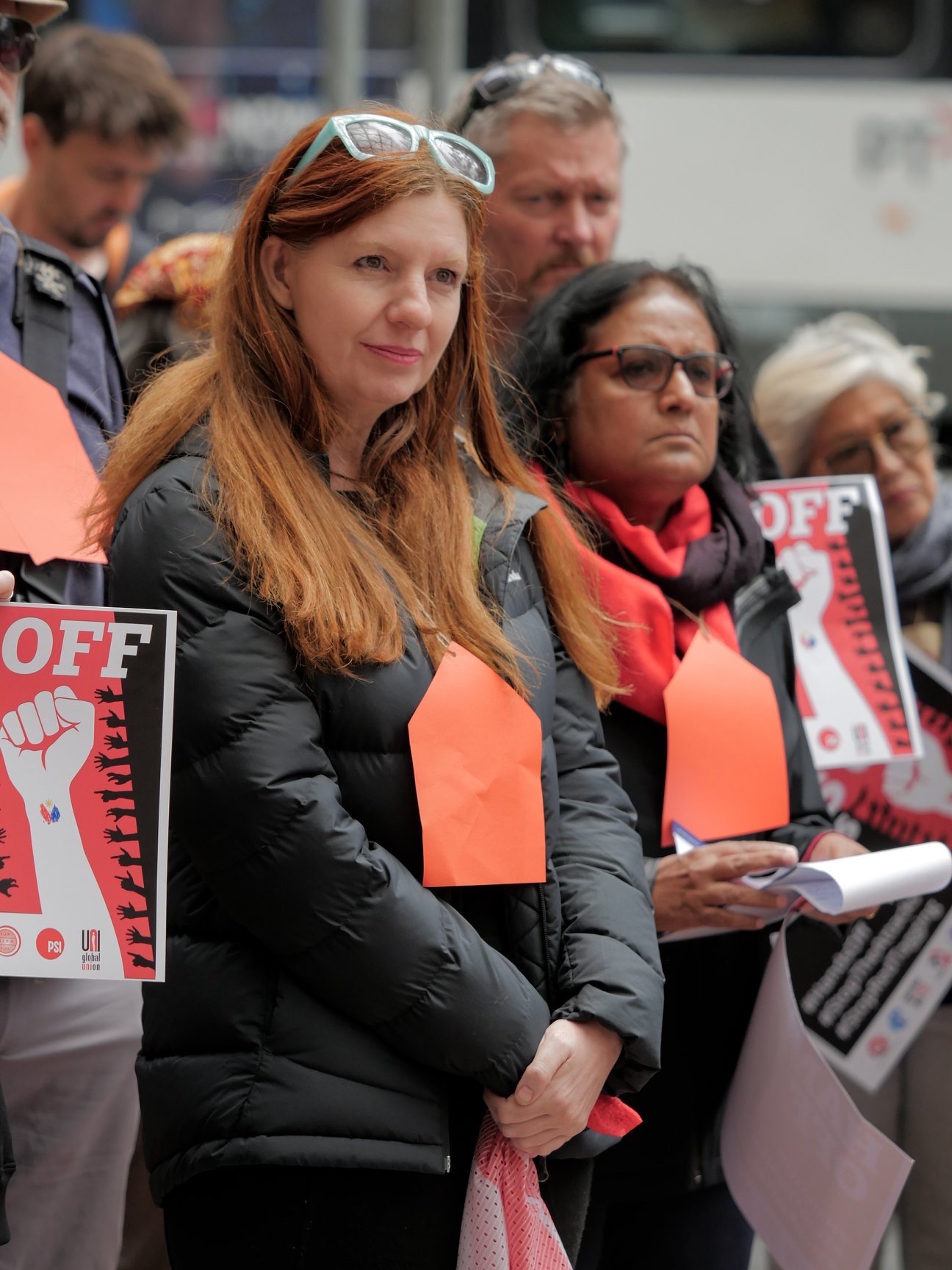 1. Stop the attacks and “red tagging” of trade union organisations and labour activists. 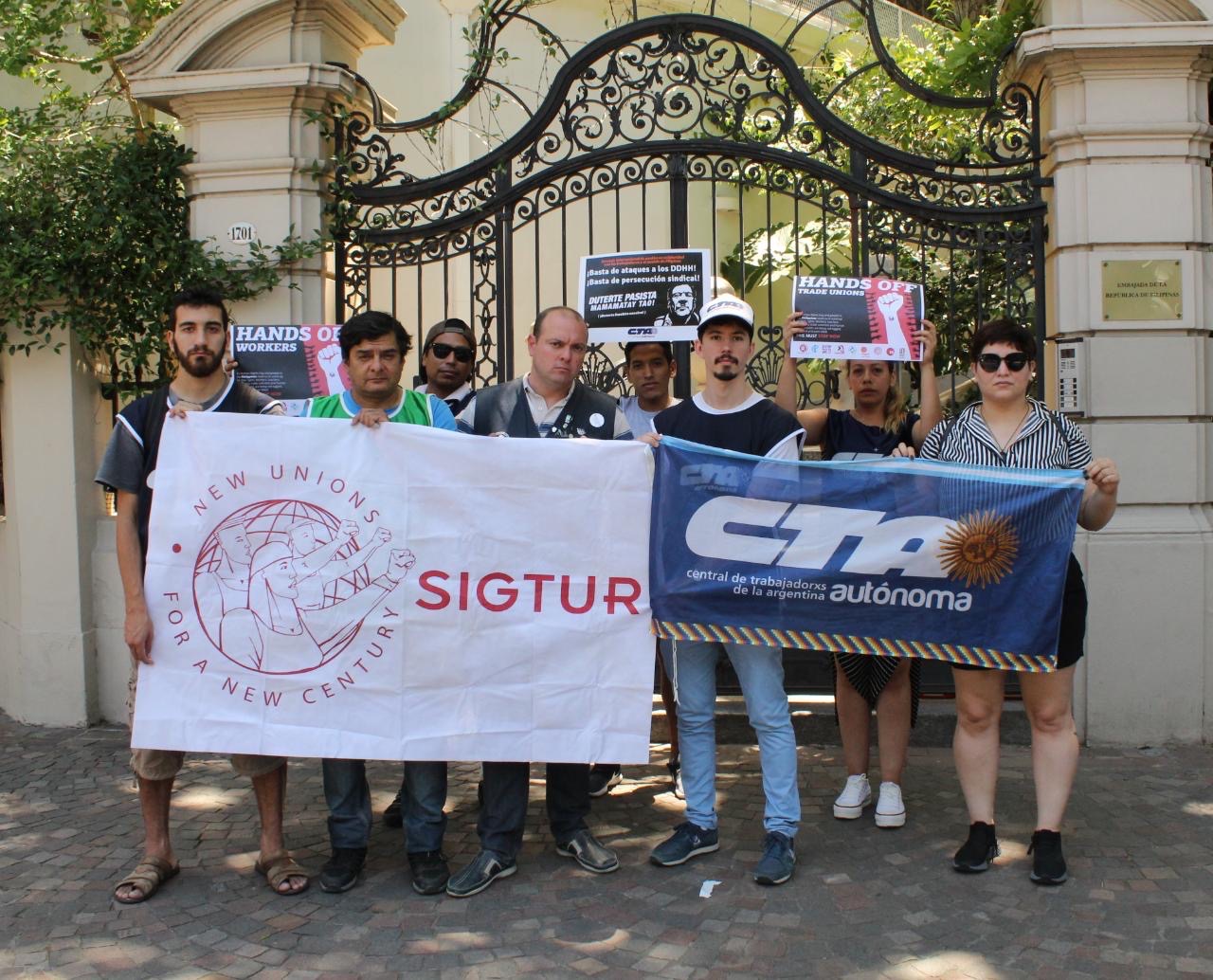 2. Implement the recommendations concluded by the Committee of Application of Standards of the ILO in June 2019; and 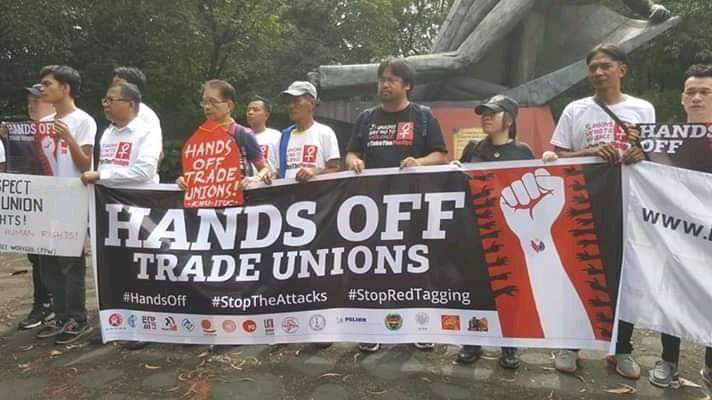 3. Accept the High-Level Tripartite Mission of the ILO to visit the country at the soonest possible time. 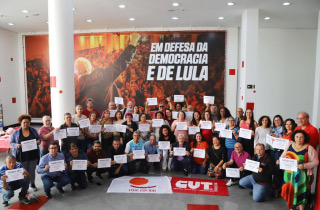 Workers’ rights are human rights. We stand in solidarity with our comrades fighting for their rights in the Philippines.”