Why the 2nd September General Strike is Important

September 2, 2016 will see one of the largest coordinated labour strikes ever in India, possibly in the world. Trade unions cutting across political affiliations will shut down key sectors of the Indian economy against the pro-corporate anti labour Modi Government.

Since India embraced what trade unions call the LPG route to growth (that is liberalisation, privatisation and globalisation) in 1991, the country has seen 16 general strikes. And the 17th all India workers’ strike falls on 2 September. The last general strike, observed on 2 September 2015, saw participation from nearly 150 million workers – that’s half the population of the entire US, or more than the combined population of the UK, Canada and Australia. This year, the unions expect a better turnout given the controversial labour policies pursued by the Narendra Modi-led NDA government. 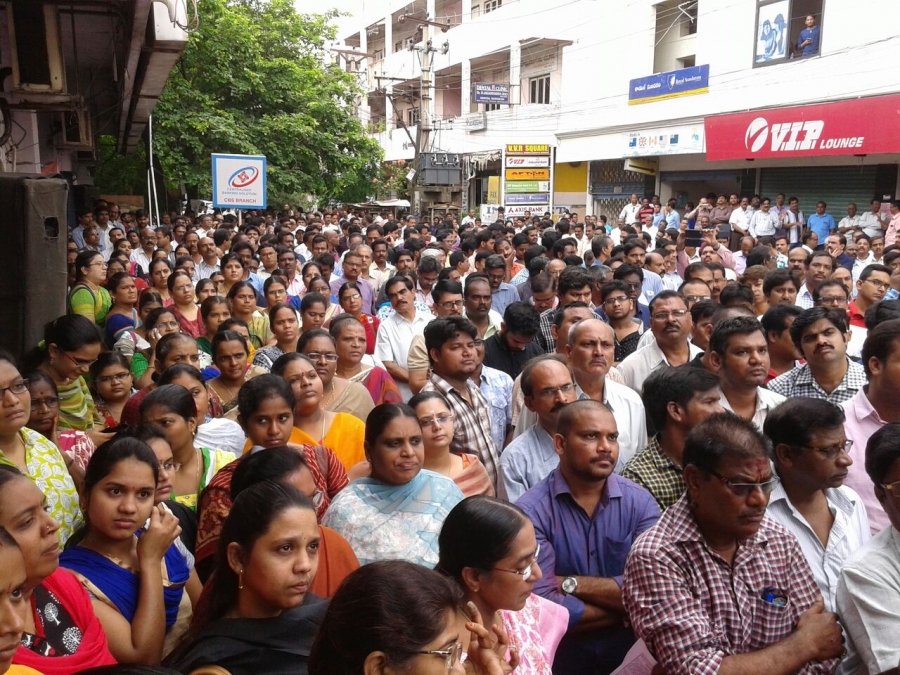