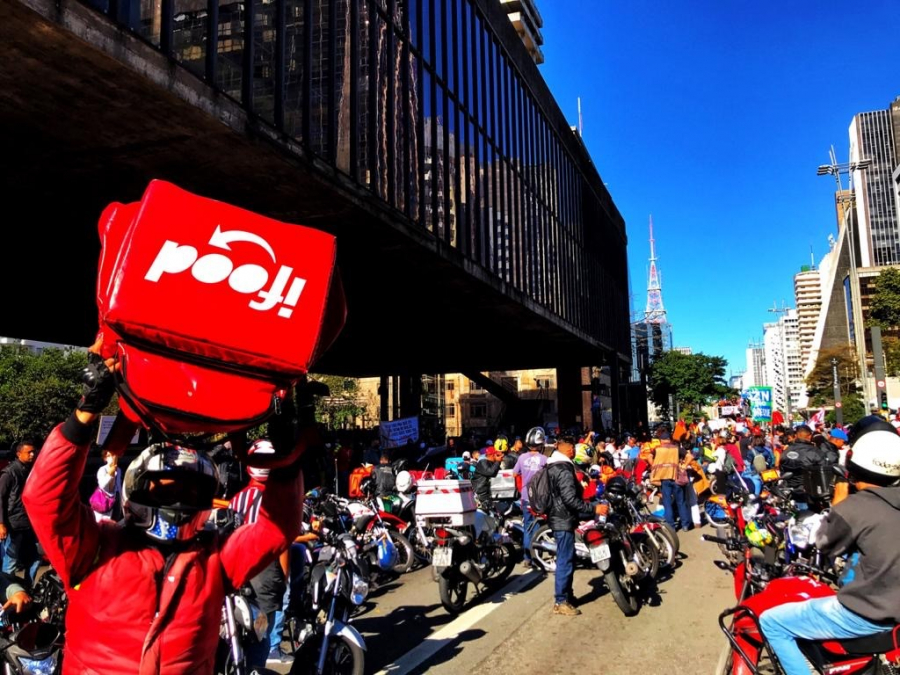 CUT Brazil continues to defend basic values during the pandemic

CUT Brazil continues to defend basic values during the pandemic period such as the fight for lifes and jobs, that the State should guarantee.
9th September 2020.
It has been a month since Brazil surpassed the 100,000 fatal victims of the new coronavirus (Covid-19). After a month of this tragic mark, Brazil continues to have, on average, 1,000 deaths per day, reaching almost 130,000 deaths, behind only the United States in number of cases and deaths.
President Jair Bolsonaro continues to boycott the initiatives of states and municipalities in the fight against the pandemic, in addition to numerous statements that he has given minimizing and mocking the gravity of Covid-19. Bolsonaro is against the policy of social isolation and is not concerned with hiding his contempt and lack of empathy with the relatives of the fatal victims of the disease. 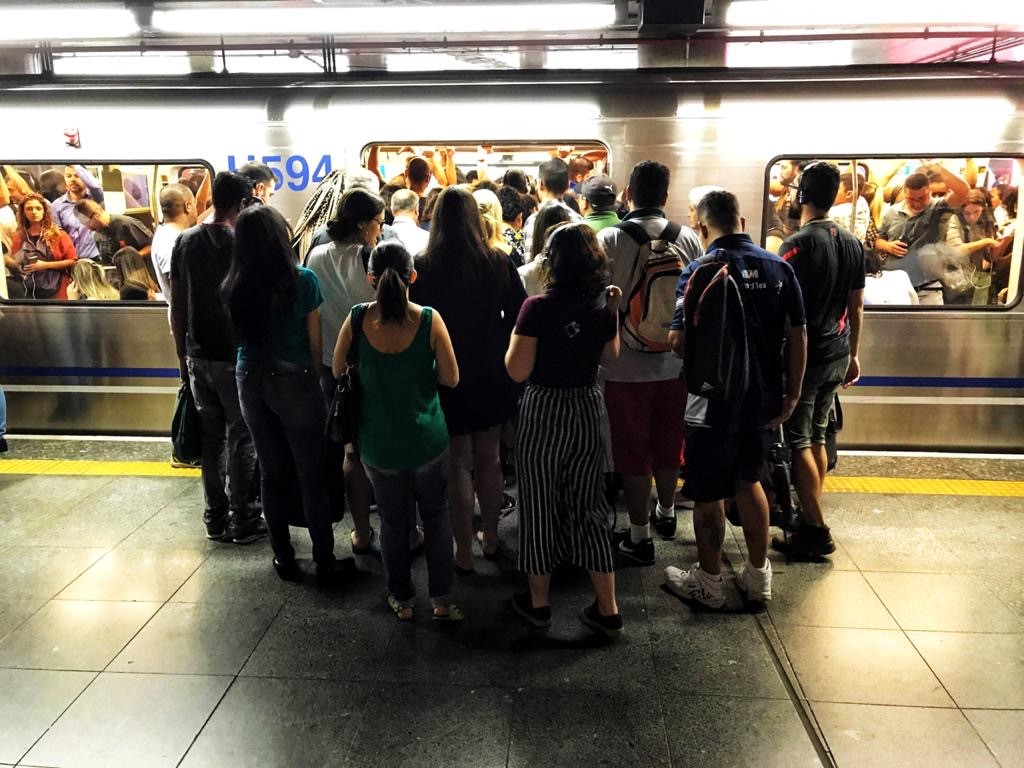 Photographer: Roberto Parizotti
In a country of continental dimensions, we are experiencing a lack of national coordination and after changing the Health Minister twice in less  than a month, Brazilians still do not have one, as the current Minister is an interim boss and with no medical experience. Meanwhile, Jair Bolsonaro limits himself to continuous advertise the use of hydroxychloroquine - in opposition to the various scientific studies that have ruled out the drug's effectiveness in combating Covid-19.
The inaction of the federal government in terms of social protection or any kind of social policies, the opposition-led, with a lot of pressure/support from the labour movement, the struggle for emergency aid, and then the Parliament approved it. However now Bolsonaro does not want to continue with this amount and offered only applying half of it until the end of the year.
The Parliament had approval an emergency aid of 600 reais (about US$120) to the most vulnerable. However, the government has already announced that it will no longer proceed with this amount. Brazilians do not have perspectives of the end of the pandemic, with the government defending the support of only 300 reais (US$60) as an emergency aid.
Due to the chaotic situation, CUT Brazil and 40 other civil society organizations filed an impeachment request against President Jair Bolsonaro in the Chamber of Deputies last July 14th - intensifying the #ForaBolsonaro campaign.
CUT Brazil and its unions have acted both in the defense of a value worthy of the emergency aid, and in the various negotiations of different sectors that face different and serious impacts on their labour relations. The unemployment rate is breaking record, exceeding 13%. It happens that in addition to unemployment in the formal sector, in the informal sector, job loss also breaks another record exceeding 20%. In addition, during the pandemic, many workers had their income reduced and many rights withdrawn.
The challenges imposed on the working class are enormous, not only because of the pandemic issue that continues to unfortunately overwhelm many and take the lives of hundreds of thousands, but also because of the economic and social consequences that have already impacted the working class in an unprecedented way. 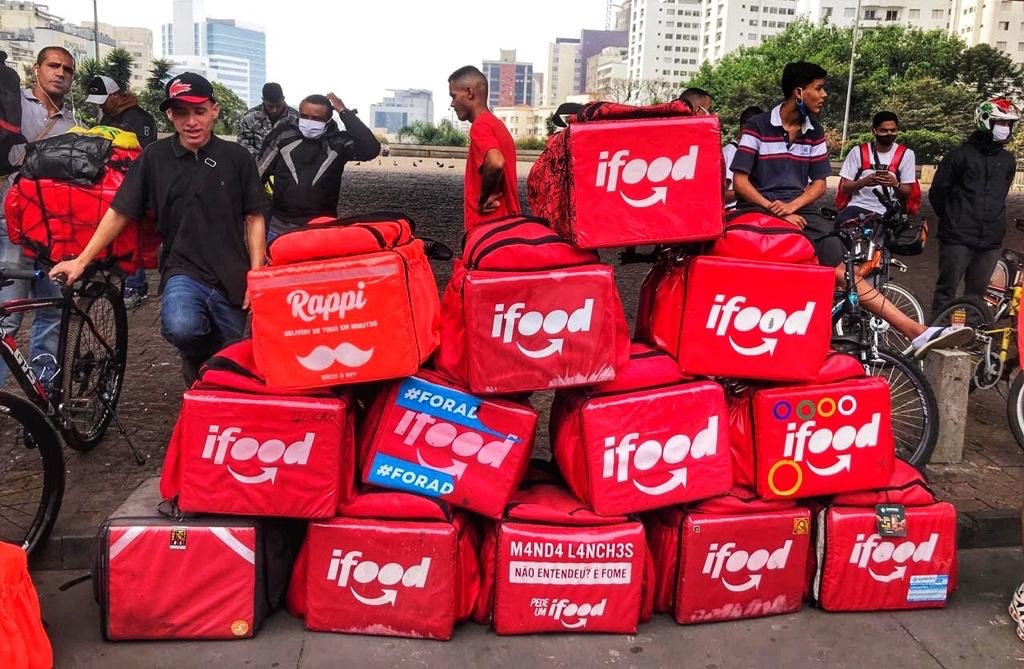 Photographer: Roberto Parizotti
The identity and centrality of the work that was being attacked for many years, are once again gaining prominence but in a tragic way, after all, the shrinking of job offers and the worsening of working conditions will be one of the main challenges that Brazil will face after COVID.
CUT Brazil continues to defend basic values during the pandemic period such as the fight for lifes and jobs, that the State should guarantee.
Read more...

SIGTUR Declaration For Peace, Defense Of Democracy and Human Rights in Brazil

As recently many hate crimes and agressions against gender minorities, social leaders and supporters of progressive forces have been comitted in Brazil (in the North of the country there is a letal victim of this) by people exercising hate and violence encouraged by Bolsonaro public speaches and people linked to him about forbidding social activism, supporting the military dictatorship as well as torture, a worrying intolerance climate in the population  was created. 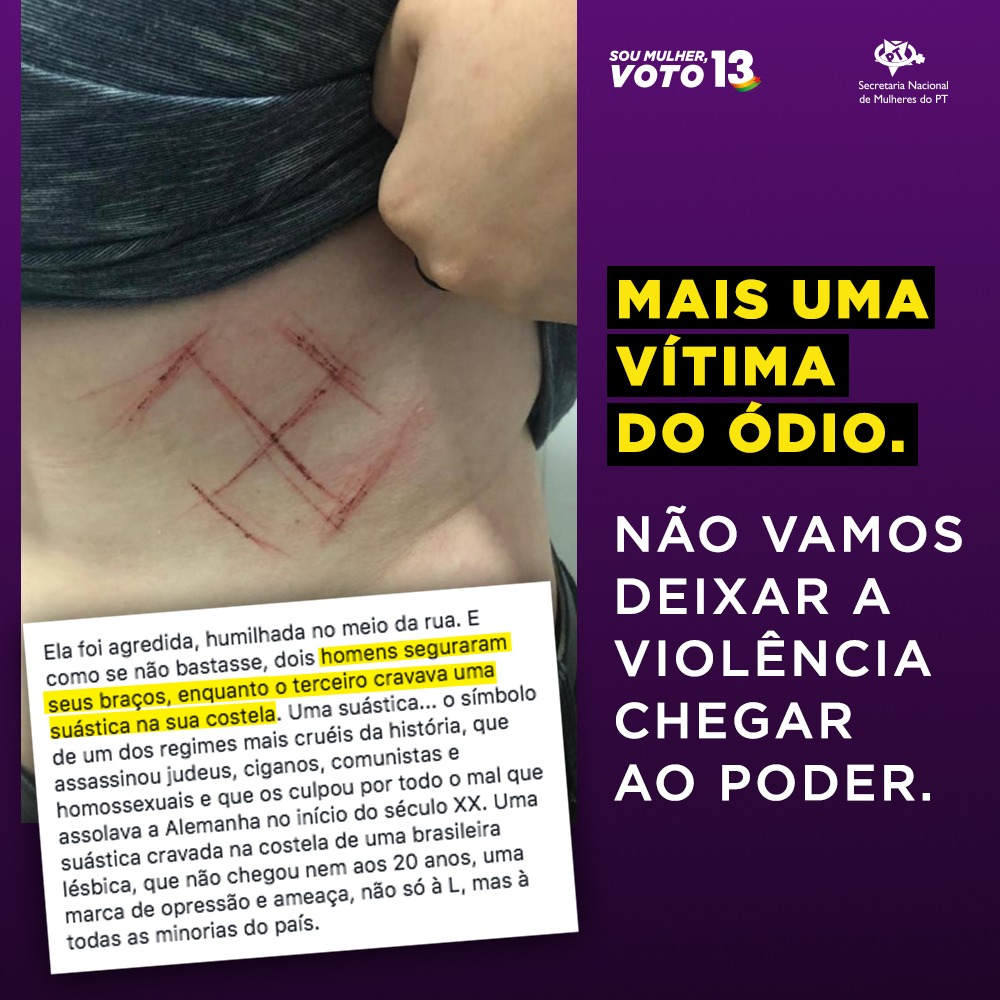 For this reasons, SIGTUR decided to launch a public declaration asking for peace, defense of democracy and human rights in Brazil: