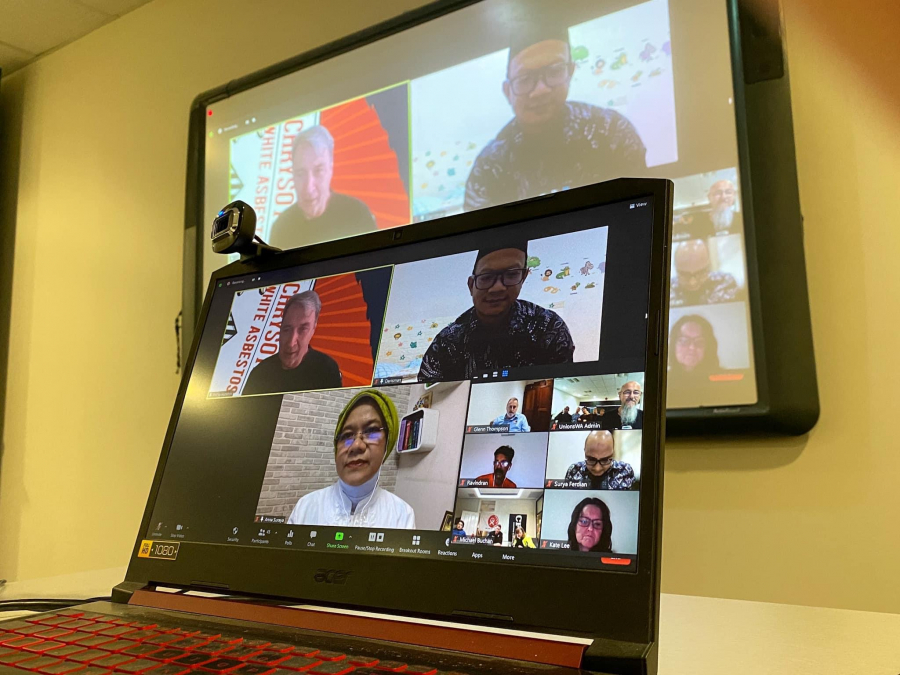 There's a crisis on the doorstep of Australia.  The International Committee of UnionsWA, The Southern Initiative for Global Trade Union Rights (SIGTUR), and Union Aid Abroad APHEDA convened a webinar to show solidarity and support with the working people of Indonesia, the webinar heard about the struggle and how workers are surviving the pandemic today and working to prevent the pandemic of asbestos in the future.
On Tuesday 31st August participants from around the world heard from Dr. Anna Suraya,  Darisman, Chair of Local Initiative for OSH Network (LION), Indonesia, and Phillip Hazelton from Union Aid Abroad APHEDA. 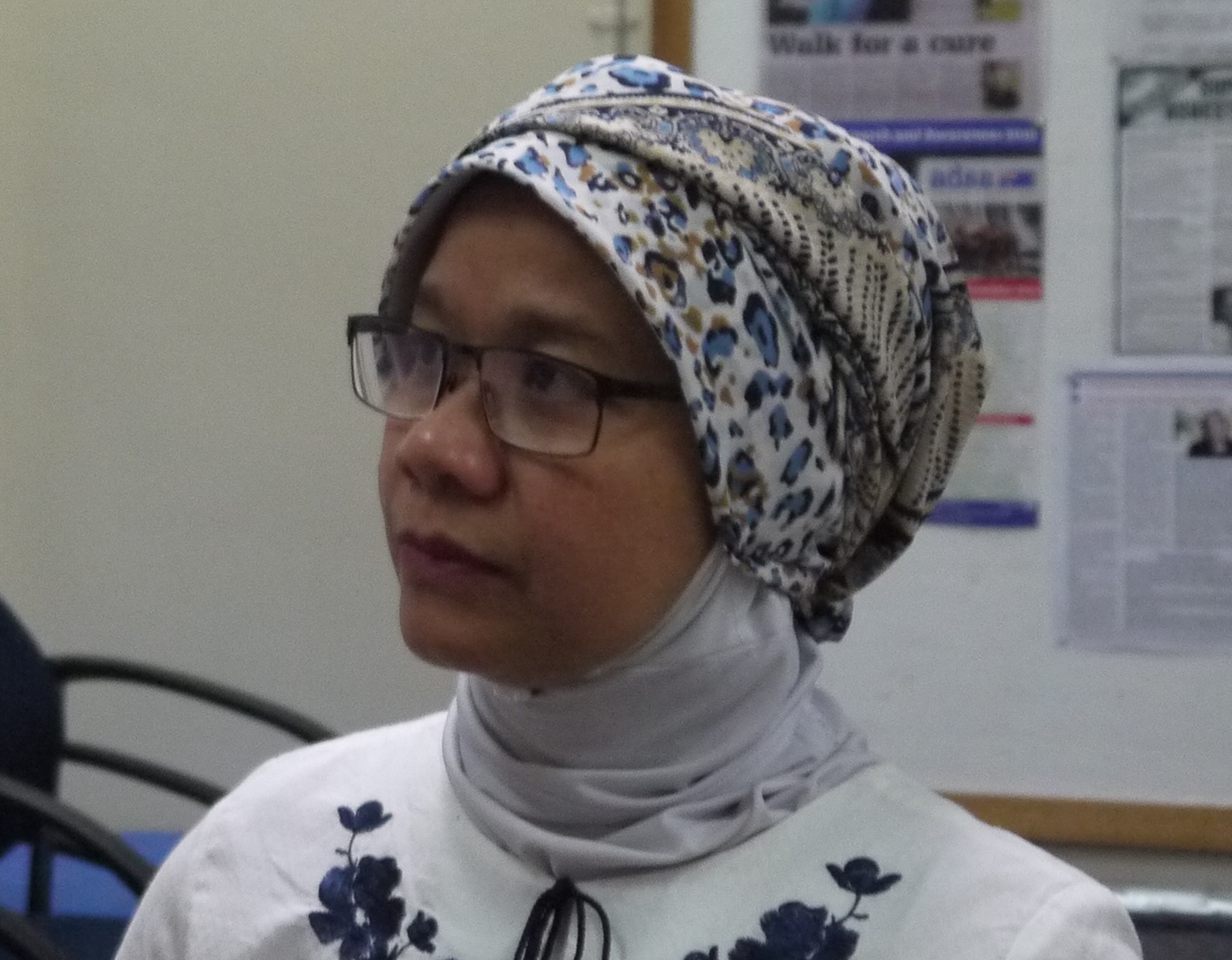 Workers COVID & Asbestos
Dr Anna Surya is a medical doctor also studying for her PhD and director of the Fit2Work Occupational Medicine and Environmental Study Centre where she focuses on developing health surveillance of Indonesian workers for supporting industries and government to establish occupational health program and a lecturer at Binawan University, Jakarta. 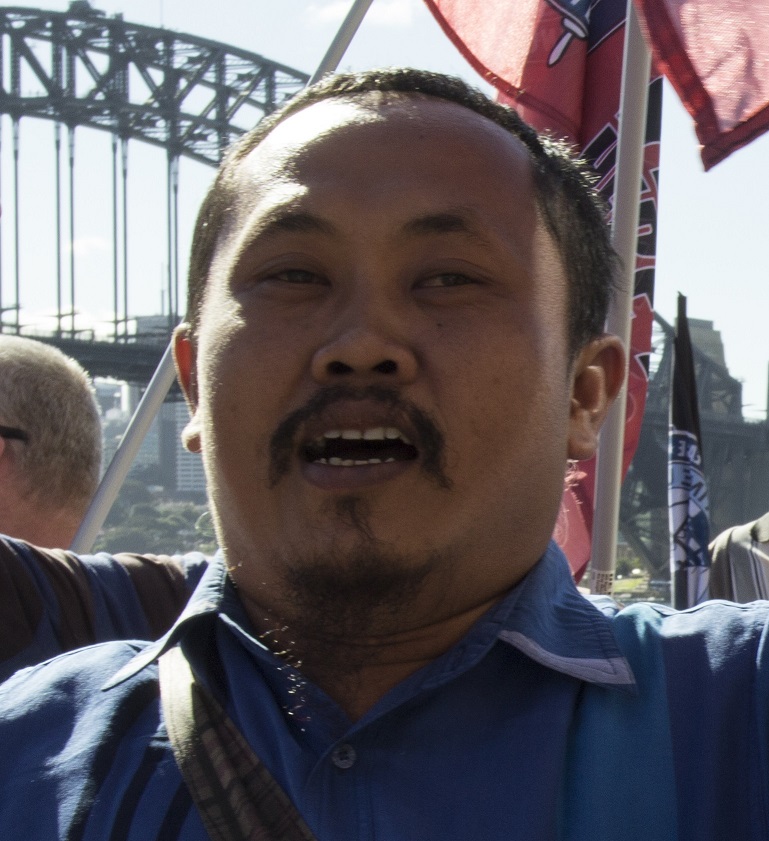 Indonesia Work and Disease - Covid Asbestos and Beyond 2021
Darisman is one of the founders of the Local Initiative for OSH Network (LION Indonesia), a civil society organization focused on strengthening grassroots movements to protect workers' rights. In 2010, together with labor, environmental, and health activists established INA-Ban, an asbestos ban network organization in Indonesia. The initiative to establish the LION-Indonesia and INA-BAN organizations based on his experience in organizing victims of occupational accidents and illnesses who together must speak up and become front liners in improving working conditions and the environment. Currently, Darisman is active in capacity building and campaigns to protect workers' rights in Indonesia. 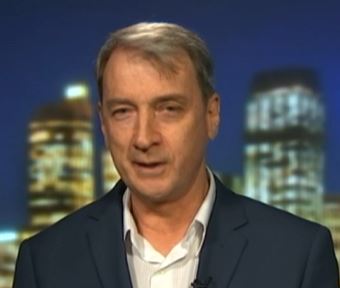 Phillip Hazelton is currently Coordinator Eliminating Asbestos Related Diseases Campaign for Union Aid Abroad – APHEDA across SE Asia and is currently based in Cambodia. Phillip was Executive Officer of APHEDA 1990-2001 and has since worked as National OSH Coordinator AMWU 2006-2009 and spent 15 years living in Asia (Laos, Vietnam, and Cambodia) working for both the ILO (Chief Technical Officer Industrial Relations Project 2014-2016 Vietnam) and APHEDA in various roles.
Read more... 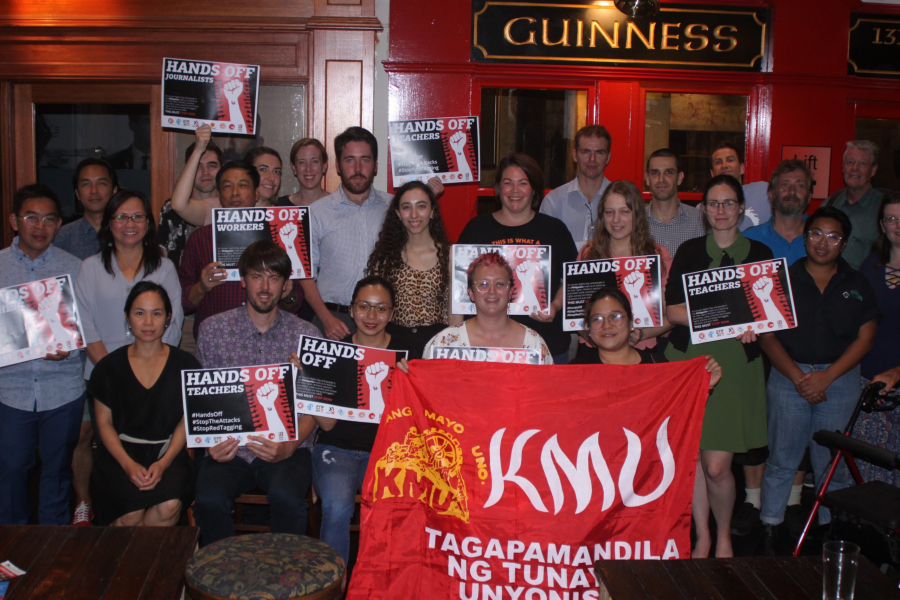 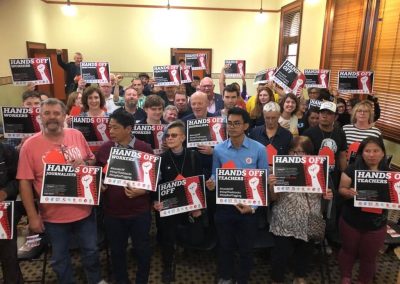 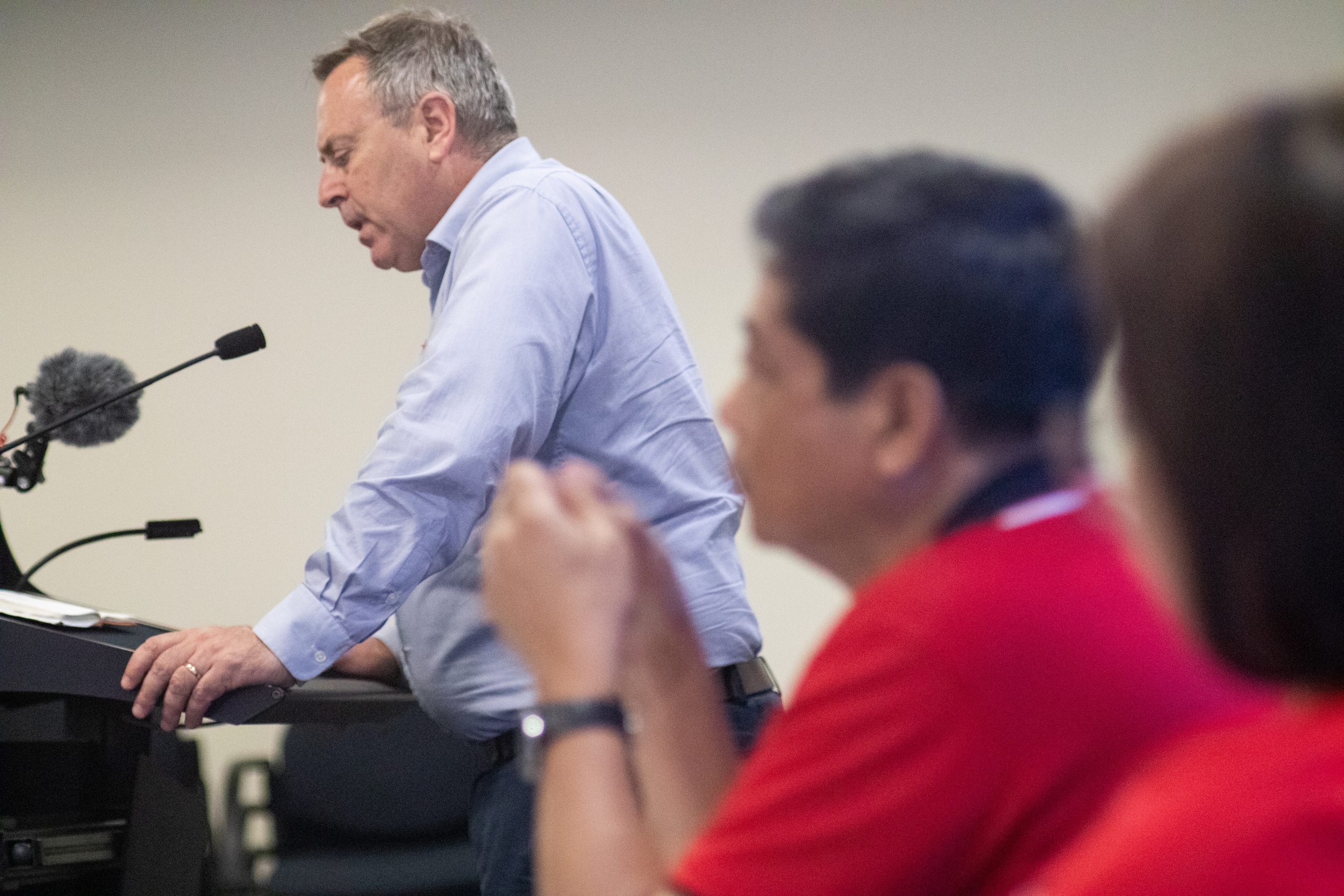 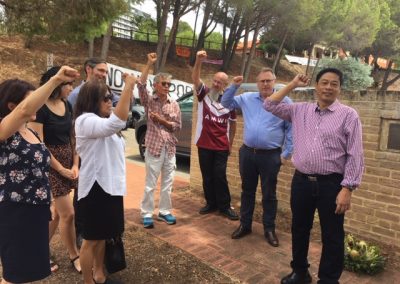 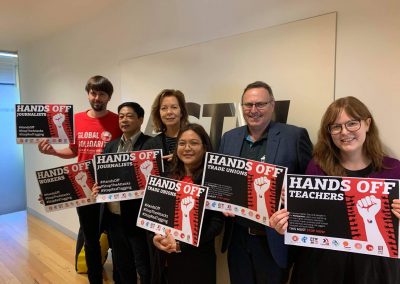 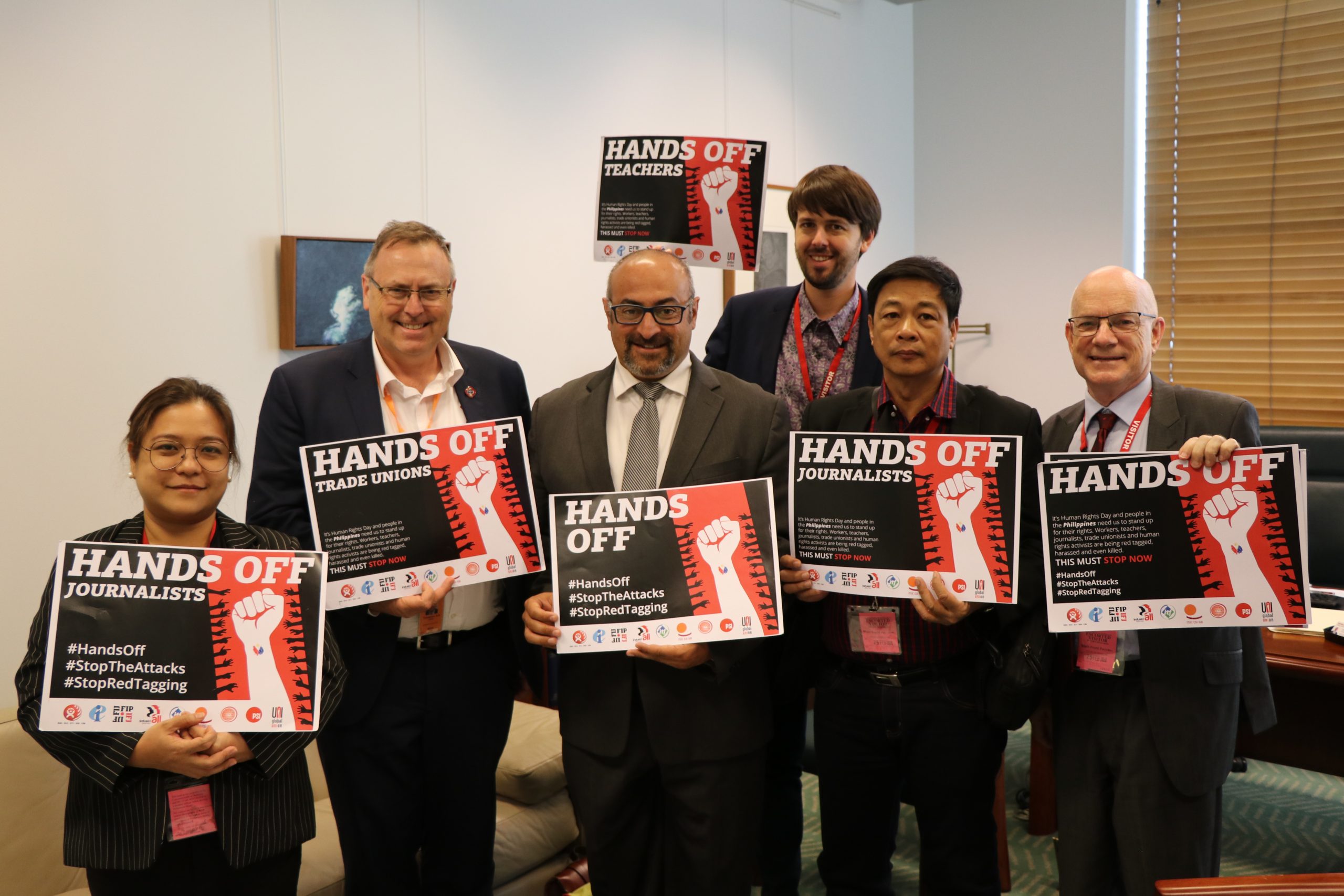