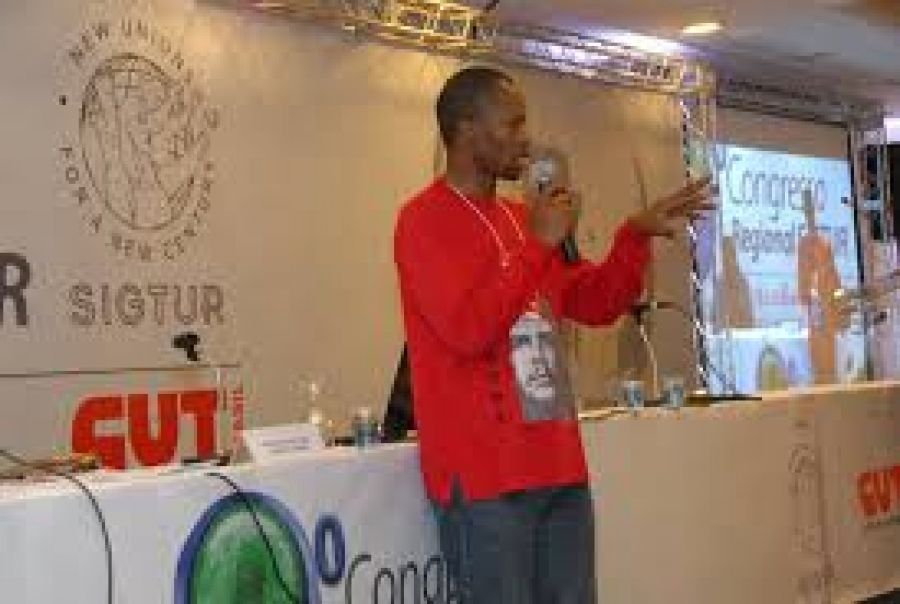 ACTU President Sharan Burrow is calling on the Australian government

Australian union leaders are deeply concerned about the ongoing siege of Gaza and the recent military operations in Gaza and in nearby areas of Israel. Rockets from Gaza have killed and injured Israeli civilians, and since Israel launched its Hot Winter Operation on Wednesday last week, 112 Palestinians have lost their lives, many of them civilians including a large number of children and women.

ACTU President Sharan Burrow is calling on the Australian government to take the urgent steps required to help parties to avoid further bloodshed and to request commitment from the Israeli Government to adhere to international laws and conventions in respect to military conduct.

"International humanitarian law prohibits targeting of civilian populations under all circumstances; in this conflict, this applies to both the Israeli military and those launching rockets from Gaza" said Ms Burrow.

The ACTU supports the stance of the United Nations: "While recognizing Israel's right to defend itself, the UN High Commissioner for Human Rights Louise Arbour condemned the IDF's ‘disproportionate use of force,'...'Israel, as the occupying power, bears a particular responsibility under international human rights and humanitarian law to protect the civilian population and civilian installations in Gaza.‘

"Military operations in the last 60 years have led to more bloodshed and reaction, therefore, we call for a halt to all military actions. We need to provide an effective international effort to protect and aid the victims of this latest bout of violence," Ms Burrow said.

The ACTU's policy is that "real progress be made to finding a peaceful solution to the conflict between Israelis and Palestinians, based on the co-existence of two sovereign states in line with United Nations' resolutions. Furthermore, the ACTU opposes the establishment of the 'separation wall' as a violation of Palestinian human rights."

The ACTU supports long-standing Australian government and UN policy that the occupation of Gaza, the West Bank, East Jerusalem and the Golan Heights should be ended. The ACTU supports efforts by the Australian government to increase aid via multilateral and non-government agencies to address the rapidly deteriorating humanitarian situation of the 1.5 million people in Gaza, the majority of whom are UN-registered refugees. "The international community must act to end the desperation of the people of Gaza, trying to survive without freedom of movement, access to jobs, fuel, water, food, health care and education." said Ms Burrow.