A storm has er…

Lift the US bl…

UNION DAY OF A…

RT @Murphy_Steve: As trade unionists there’s many things we love to win. One of my #favourites is secure jobs. Workers at #cadbury are on…

RT @ICJ_Asia: The Republic of Korea must immediately release Yang Kyeung-soo, president of the Korean Confederation of Trade Unions (KCTU),… 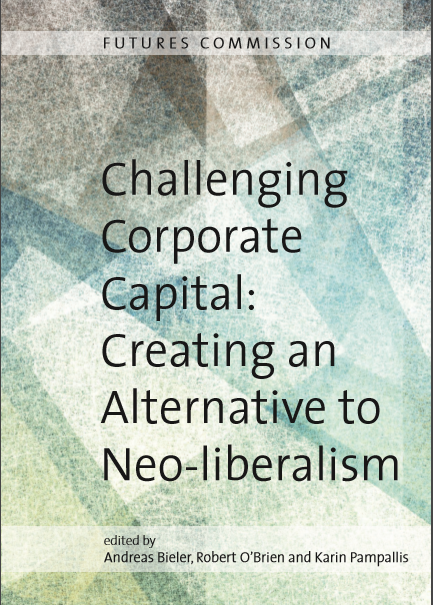